Bitten by its own bunch of windows bugs, Microsoft invested heavily in secure development efforts and has been pioneer in that space ever since. They have now announced that they'll be releasing their Security Development Lifecycle (SDL) under the creative commons license.

While all of their SDL tools will still be under Microsoft license, this is still a good move so that a large cross-section of the software industry can now adopt their documented processes into their internal documentation.
Posted by Laksh on 9/03/2010 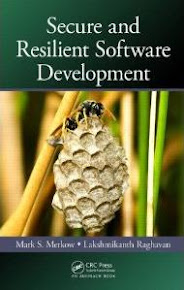 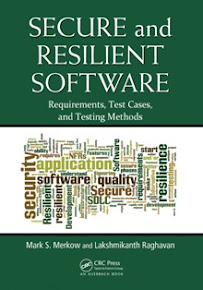 www.srsdlc.com is a personal website. Opinions expressed are not necessarily those of my employer.